To feed the poor, the Venns built a Corn Mill, opened a soup kitchen and acquired garden allotments to allow people to grow their own food.
To encourage well-being, the Venns opened a sick person’s dispensary and public baths. He built a model farm, pioneered building houses with gardens and invested a great deal of energy in developing earth toilets to improve sanitation.
In addition, they built a school and large children’s home. They encouraged the development of Hereford’s public library and encouraged the YMCA to open in The City.

The impact that John and Emelia Venn made was remarkable – truly miraculous.
For nearly fifty years they shared ardour and manifold endeavours to serve the people of Hereford.
They were steadfast in faith. Joyful through hope. Rooted in charity

The Venns established Hereford City Mission in 1856 to employ individuals to visit struggling families in their homes to support them and encourage their well-being. In 2013 Hereford City Mission was born again as Vennture to address the impact of the ebbing tide of public funding on local people. Our challenge is to be modern day stewards of the vision the Venn’s held of the transforming power of Jesus Love.

Today, Hereford City Mission is renamed Vennture and remains a Christian cross-church initiative true to John and Emelia’s original vision of loving those who are marginalised or vulnerable.  Our work relies on an army of rigorous trained volunteers, incredibly diverse (from retirees to students) but all who share a passion to make a difference by ‘Loving people better.’

The charity’s focus is on substantive, sustainable programmes that make a tangible difference for people facing significant challenges.  All our people are united by a set of shared values and desire to share the Power of Jesus’ love in the public space.

Our mission is to ‘Love People Better’. Put simply we want to equip people to help people. In all our programmes we develop in people three things: the awareness to come alongside others; the presence to travel with them through thick and thin and a sense of ownership that allows them to stick with people whatever happens.

The charity’s focus is on significant, substantive, sustainable programmes that make a tangible difference for people facing significant challenges. We have a significant and growing pipeline of initiatives supported by people from a whole range of backgrounds who we recruit carefully and train rigorously to be outcome focused. All our people are united by a set of shared values.

Like John and Emelia Venn we want to show The Power of Jesus Love by living out the values that they both held as precious. 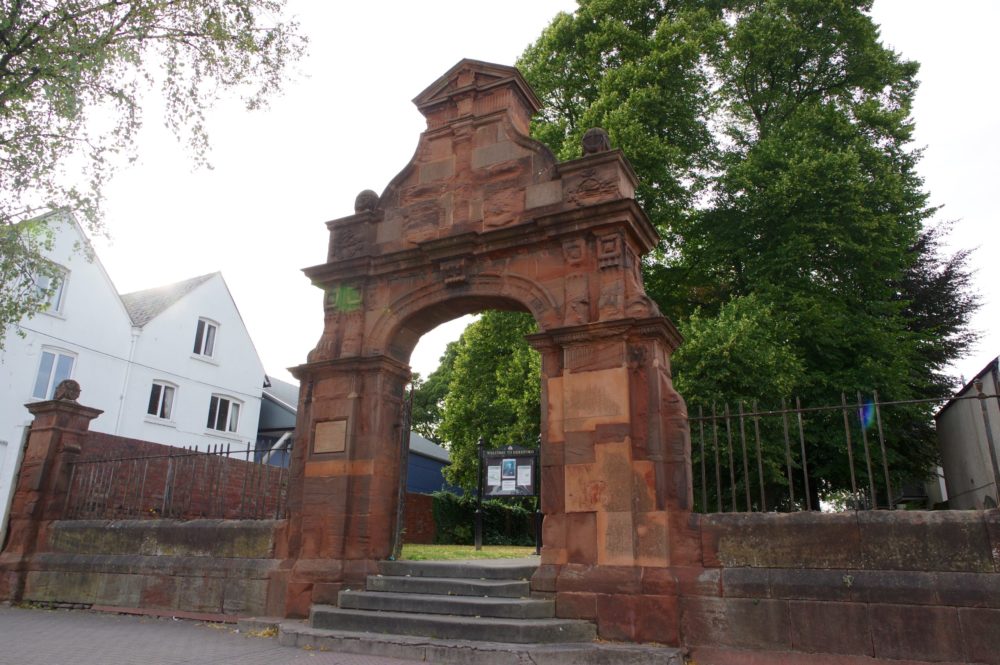 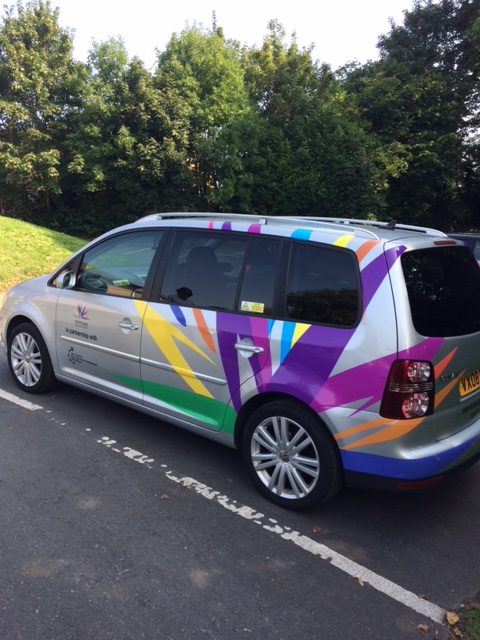 Vennture’s values are derived from our founder John Venn. His values are timeless – we want them to be seen in everything we do.

Responsibility
Everyone is a leader when they take responsibility for themselves or others or their circumstances. So… We encourage individuals to be and act as leaders in their lives, family, work and community.

Family
However messy it gets, we recognise family is an answer. So… We work to build supportive families committed to giving people – especially children, the best and we share the meaning in our actions of rock-solid Christian values – Worth – Hope – Love – Choice.

Industry
Work and creativity is part of every person. So… We respect, nurture and promote a strong work ethic to build everyone’s esteem, resilience and resourcefulness.

Enterprise
It is important that we care for ourselves so we can care for others. So… We encourage enterprise to create more to invest in helping individuals to take responsibility for their future.

Our values inspire us; they shape how we do things and what you can expect from us as people…
Our values reflect that we are not meant to live alone or in isolation; we all need someone to lean on…
Our values around family recognise reality…
Our values are not just about relationships in the present; they encourage us to think about the legacy we will leave behind us.

© 2020 Vennture. All rights reserved. No element of the website as a whole or in part may be reproduced electronically or mechanically or stored in a retrieval system, or transmitted, or photocopied by any means known, or as yet invented, without the written prior permission of Vennture. Developed by Yosum in conjuction with Klieknet Web Development, Solutions and Design